For a limited time only (Feb 12-16), you can get started on my Love Undercover romantic comedy series with The Wrong Kind of Compatible for only $0.99!!!

Data analyst Cassie Howard may be brilliant (and, okay, a little awkward), but she’s worked hard to get where she is. She definitely doesn’t need some sexy new analyst coming in and taking credit for her work. Or the inappropriate thoughts that keep popping out of her mouth she’d rather he not hear.

For undercover FBI agent Drew Kerrigan, computers have always made more sense than people, but he’d better develop some slick social skills in a hurry if he’s going to win over the too-tantalizing-for-his-sanity Cassie.

Hacking their systems was easy. Now he’s just got to hack the one person in the company most likely to see through his ruse…

Other Fabulous Entangled Books On Sale!

Want some other great romance reads for Valentine’s Day (all on sale as well)?

Check them out here!

While you’re at it…
Don’t miss out on book 2 in the Love Undercover Series for only $2.99! 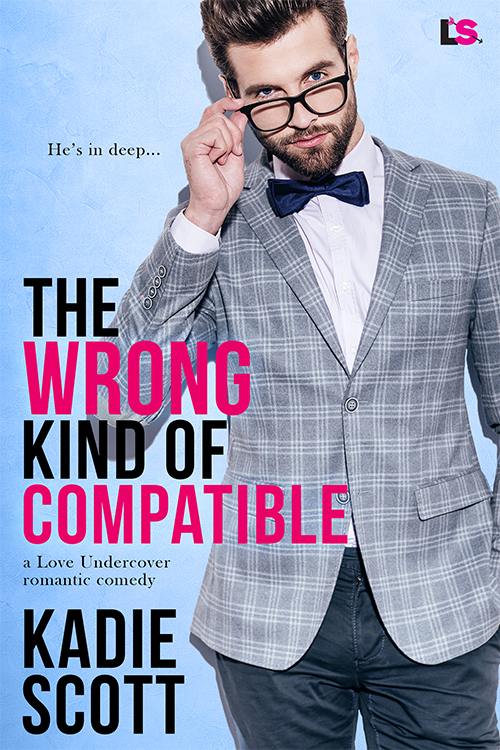 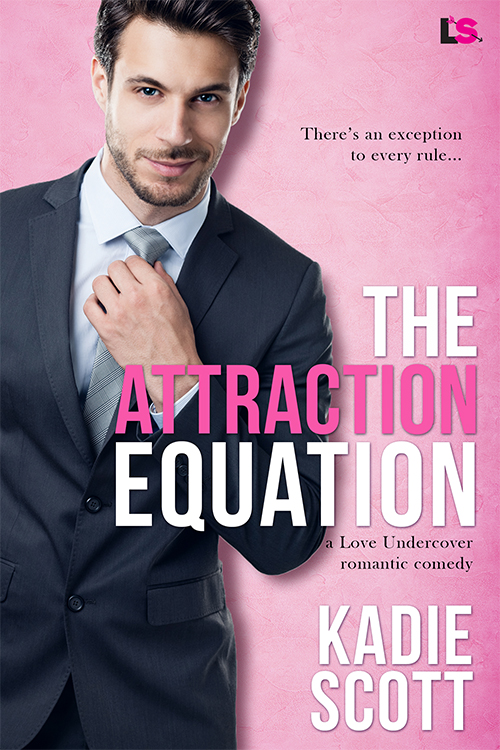 NEWSLETTER
For the latest news and exclusive excerpts, sign up for Kadie's newsletter.

BOOKBUB
To get a release notification email for every new book, follow Kadie on BookBub.